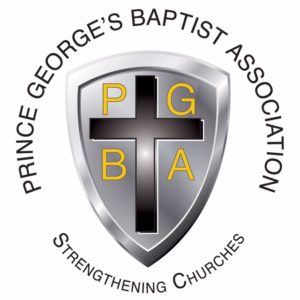 Simply put, we distinguish ourselves from other world religions by declaring our exclusive faith in Jesus Christ, as espoused in the historic creeds and confessions of the first three centuries of the Christian church, which include the Apostles’ Creed and the Nicene Creed.

We describe ourselves as bearers of the Good News of Jesus. Historically, evangelicals emerged in force during the early 20th century, and we believe this expression of the Christian faith accurately recaptured the fundamentals of the faith. As such, we hold to the following:

As a group of churches affiliated with the Baptist Convention of Maryland/Delaware, and the Southern Baptist Convention, we collectively confess a distinctively Baptist faith. The current Baptist Faith and Message serves as our confessional guide when planting churches and doing mission together.

Every Baptist church is autonomous. Being an autonomous church is a large part of what it means to be a Baptist church. These distinctions have been expressed historically in our Baptist confessions of faith and include Scriptural beliefs particularly precious to us as Baptists. As a group of independent self governing churches, we believe that each Baptist church, among other things, selects its own pastoral leadership, determines its worship form, decides financial matters and directs other church-related affairs without outside control or supervision.
Baptist denominational organizations such as associations, as well as state and national conventions have no authority over a Baptist church. For any one of these organizations to attempt to exercise control over an individual church is to violate a basic Baptist conviction about polity. However, we do believe the Bible is the final authority for faith and practice for Baptists, and Baptists believe that the Bible supports church autonomy.
In New Testament times, each congregation of Christians was autonomous. Each was a separate entity under the lordship of Jesus Christ. They related to each other in fellowship and service but no human individual or group exercised authority over the congregations. Therefore, it is our desire as an association to respect the individuality and uniqueness of every congregation that is a part of our association.